Archetype is the word describing the original pattern or prototype from which copies are made or forms developed, and in particular the assumed ideal pattern of the fundamental structure of each great division of organised beings. In the Platonic sense, which is the sense intended here, archetype refers to a divine thought-form or idea that exists in the divine mind, the World of Spirit.

A spiritual archetype is thus identical with what is called an archangel (arch means ‘chief’ or ‘original’ and ang-el means ‘divine thought-form’). They are the living ideas of God. They are also known as spirits or intelligences. These archetypes or spirits are the original or prototypical ideas on which all the various forms and processes of life in the universe are based, including the human form.

That is to say, the archetype of a human being is an archangel, referred to in Cabalistic tradition as Sandalphon (‘Soul of the Messiah’). This archetype is our spirit. This is the divine idea that God has of us, which is perfect and immortal. Our souls, grappling with matter, are constantly striving to understand and manifest this perfect idea in matter, and in doing so grow in consciousness and knowledge of the divine, which is the fundamental purpose of the human soul.

The Three Great Archetypes have a fundamental expression in ourselves and nature as the Wheel of Life, the Tree of Life and the Chakra system. They form an inseparable trinity-in-unity that expresses the Holy Trinity. They belong to the archetypal World of Spirit and manifest themselves in the Worlds of Soul (Psyche) and Body (Nature) as these three energy patterns.

Although abstract and ‘mathematical’, the Three Great Archetypes underlie, design, promote and govern all forms of expression in the Worlds of Soul and Body. The inherent geometry of the Wheel of Life, known as the Flower of Life, gives an idea of how these three are a Trinity in Unity.

To have an understanding of these things is to grasp something of the universal laws of life, which can then be applied more consciously and successfully in our lives. 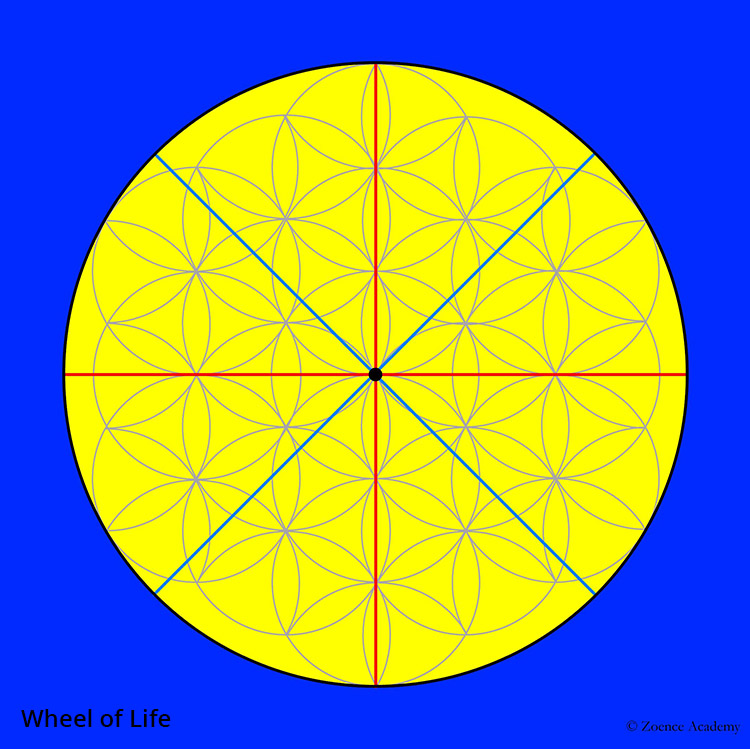 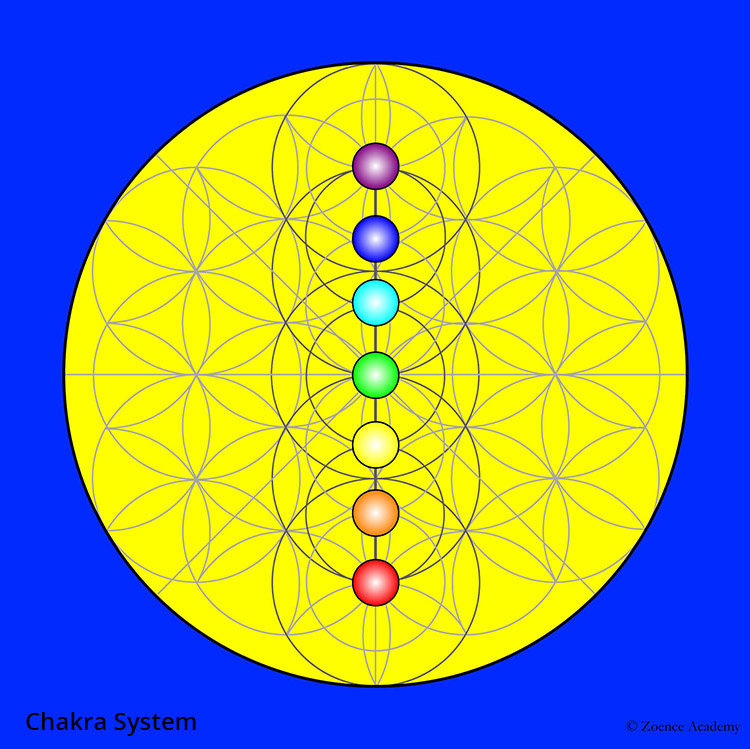 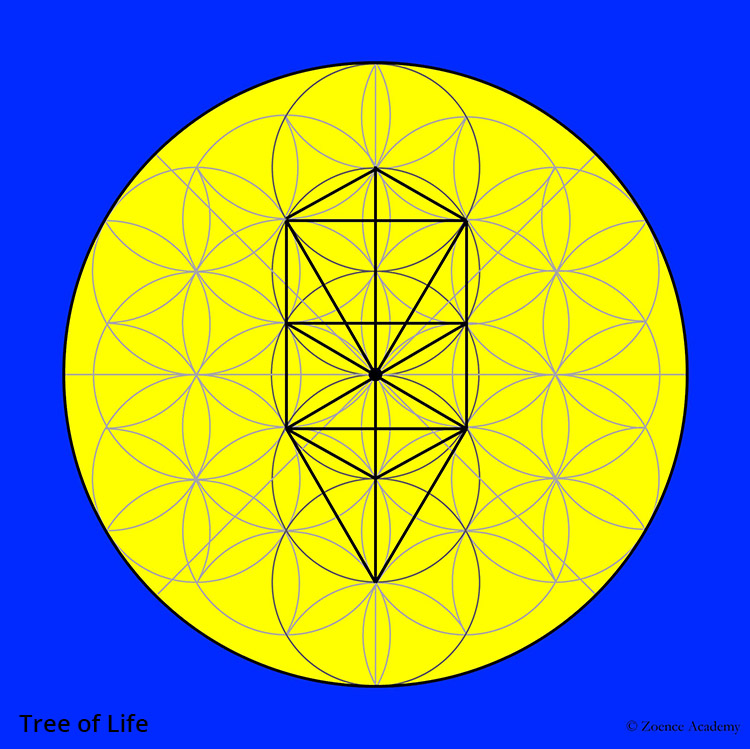