The word alchemy is derived from the words Al and chemia.

Although some commentators believe that the word al is but the Arabic definite article, in terms of the ancient Egyptian origin of alchemy as the hermetic science of Hermes Trismegistus (Thoth), Al is an ancient word meaning ‘God’ in the sense of the ‘All’, the ‘Absolute’. The word was used in many ancient languages and cultures, including the Egyptian, Mesopotamian, Hebrew and Celtic. Later, the Hebrew form of the word came to be written as El, which in the Christian bible is translated as ‘God’. In Islam the word appears as Allah. As part of the word alchemy it means ‘divine’ or ‘universal’.

Chemia is from the Greek word khemia, which itself is derived from the ancient Egyptian word kēme, Khmi or kemit, meaning ‘black earth’. This referred to the dark fertile silt deposited in the Nile valley after each annual inundation of the river, which made possible the whole cultivation and civilisation of that otherwise desert area of North Africa. The word also referred to the prima materia or ‘first matter’—the dark, formless chaos in which and out of which all form (cosmos) is born by means of the ‘Word’ (the wisdom, will, idea and law of God).

Our word chemistry is derived from chemia, but it deliberately leaves out the Al and tends to refer only to physical processes. Alchemy, on the other hand, means ‘the universal or divine chemistry’, or ‘the chemistry of the universe’, or ‘the chemistry of God’. The very name describes the basis of the hermetic wisdom, which is the marriage of heaven and earth, or of the divine Word and Spirit incarnating into matter and creating light and all other forms of life. It refers to the fundamental process of life and all its sub-processes, which secret is embodied in the Wheel of Life and Tree of Life archetypes. This is the process by which the primeval, formless matter or darkness becomes the light or aether that is created on the First Day of Creation (Genesis 1:2-3) and then the four basic alchemical elements of earth, water, air and fire—described in the Hebrew-Christian Bible as the earth, the waters below, the firmament and the waters above—that are created on the Second Day of Creation (Genesis 1:6-8), from which all other things and creatures are made, and which then interact with each other throughout successive cycles of time until a balance, then a harmony, then a beauty of expression is achieved. At the moment of joy or ecstasy that the beauty produces, the harmonious and beautiful life form (or that part of the life form which has become so) transmutes into a radiant, ethereal and immortal form of light—an individuation of the universal light created on the First Day.

In other words, alchemy is the process by which darkness is turned to light, ignorance into knowledge, selfishness into love, melancholy into bliss, formlessness into perfect form, and non-expression into full expression of the divine. The lit candle is a symbol of this.

The dual meaning of the word kemit or chemia is important. On the one hand it refers to the soil, a material or natural substance from which all vegetation grows; on the other hand it refers to chaos, the so-called first matter that has no form but from which everything grows. Alchemy is, above all, a science of heaven and earth, spirit and matter, mind and body, immortality and mortality. The blending of the two in mystical marriage, as lover and beloved, is the whole purpose of alchemy, which is the purpose of life itself.

Each alchemical element has a geometric basis, described as the Platonic Solids: the tetrahedron (fire), octahedron (air), icosahedron (water) and hexahedron or cube (earth). The aether or quintessence (i.e. the fifth element, light) has the dodecahedron as its geometric basis.

The alchemical elements have a wealth of meaning, ranging from the four basic physical states of solid, liquid, gaseous and flame, to the psychological states of fixed, fluid, airy and fiery, to the life process of impulse, desire, thought and action, to the initiatory cycle of inspiration, loving desire, loving understanding and loving service, to the four worlds of existence—natural, psychological, spiritual and divine. The aether, which is light, refers to all four blended and united as one. 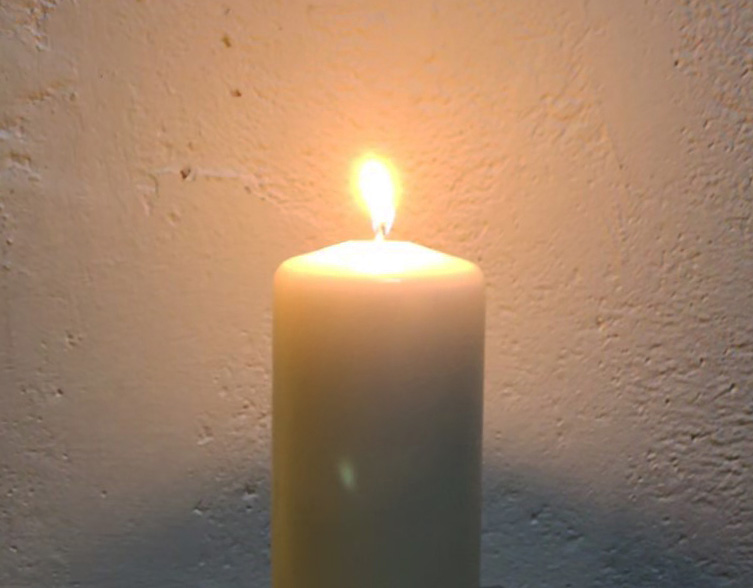