The Gemini, in myth, are Castor and Pollux, sons of Leda. They are known in Greek as the Dioskouroi or Dioscuri (‘sons of Zeus’) or in Latin as the Gemini (‘twins’). They had a profound love for each other and became inseparable in their friendship, despite the one twin being born mortal and the other immortal. (See Leda & the Swan.)

The twins shared many adventures, including going on the Argonautic adventure to fetch the Golden Fleece. During the journey a great storm assailed the ship Argo in the sea of Colchis. While Orpheus called upon the gods to help, two flames descended from the sky and hovered over the heads of the Dioscuri, and the storm abated. (These flames are associated with St Elmo’s fire, which heralds the end of a storm.)

In a feud with Lynceus and Idas over their cousins Phoebe and Hilaeira, whom they wanted to marry, Castor was mortally wounded. Pollux pleaded with his father, Zeus, for his brother to be revived, offering his own life in exchange for Castor’s. In reward for the sacrificial love and devotion shown, Zeus granted the boon by arranging for half of Pollux’s immortality to be shared with his mortal brother, thus enabling the twins to become the immortal-mortals and to alternate their lives between heaven (Olympus) and earth (Hades).

The Gemini are commonly represented as riding white horses, dressed in white tunics and purple mantles, wearing egg-shaped Apollonian caps or helmets crowned with either stars or flames, and holding shining spears vibrating with light.

Their helmets are the original caps of liberty, and in respect of this the twins are known as the Fratres pileati or ‘cap-bearing brothers’. From the myth of their origin and the spear symbolism, they are also known as ‘Swans’ and ‘Spear-shakers’. (The spears, like those of Apollo and Athena, represent rays of vibrating light associated with illumination.)

Since the ancients believed that the Gemini had power over the wind and waves, they were held to be the special protectors and guiding stars of seamen and all travellers by sea, and could appear in storms as St Elmo's fire. They were renowned as saviour gods who would intervene in moments of crisis to help those who loved and trusted them, and as light-bringers who are able to restore sight to those who are blind, and as protectors of hospitality, arriving in cities in order to test what sort of welcome the inhabitants would give to strangers.

The Gemini presided over all boundaries and public games, and were the patrons of the Roman Equites (‘Knights’). The Knights Templar later adopted the Gemini as their symbol, but as two knights riding on one horse rather than having a horse each.

As the immortal ‘Heavenly Twins’, the brothers are represented in the sky by the constellation Gemini. In the planetary landscape of the World Temple they are represented by the Middle East, with its two great gulfs, the Red Sea and Persian Gulf, and its twin ancient civilisations of Egypt and Mesopotamia, the one founded on the river Nile and the other on the river Euphrates. 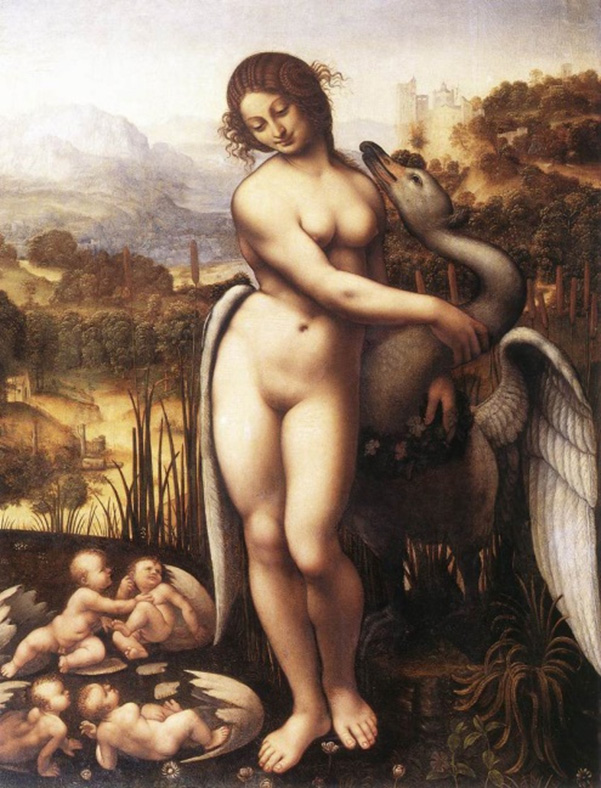 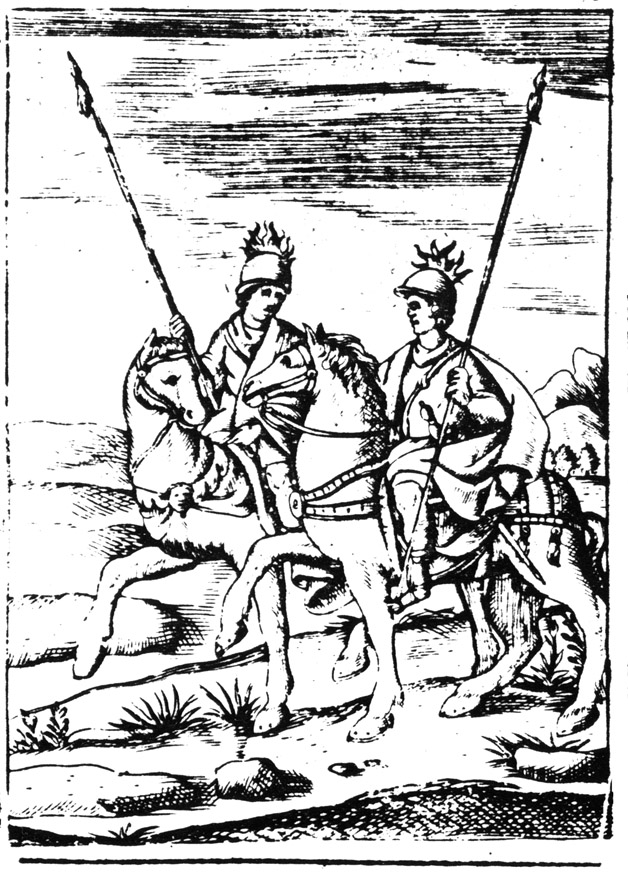