In the Orphic-Greek cosmogony, Chronos (Ancient Greek: Χρόνος) was the name for Unaging Time or Eternity. He was also known as Aion (Eternal Time). He is not to be confused with the Titan Kronos.Chronos, together with Ananke (‘Necessity’), produced primordial Aether (‘Spirit’), Chaos (‘Matter’) and Erebos (‘Darkness’). These in turn produced the Cosmic Egg from which was born Phanes (Eros) ,the bi-sexual Protogonus (’First-born’), who created Uranus (Heaven)and Gaia (Earth), followed by the first generation of gods (the Titans) and all else in the universe. Chronos was originally symbolised as incorporeal and serpentine inform, with three heads — that of a man, a bull, and a lion. He and his consort, serpentine Ananke, circled the primal Cosmic Egg in their coils, hatching out Eros and splitting the Egg apart to form the ordered universe (i.e. Cosmos). In Greco-Roman mosaics Chronos wasdepicted as a man turning the Zodiac Wheel. As Aion, he was portrayed as the Ouroborus.

Ananke (Ancient Greek: Ἀνάγκη), was the name for Necessity, Destiny, Fortune or Fate. In Roman mythology, she was called Necessitas ("Necessity") or Fortuna ('Fortune'). She was eithe rpersonified as a goddess holding a spindle or, like her consort, Chronos, she was portrayed as turning the Zodiac Wheel — the proverbial Spinning Wheel or Wheel of Fortune, Wheel of Life.

In the Orphic-Greek cosmogony, Kronos (Ancient Greek: Κρόνος) was the name for Time. He was the leader and youngest of the first generation of Titans, the divine descendants of Uranus (Heaven) and Gaia (Earth). The Romans knew him as Saturnus (Saturn). Kronos overthrew his father Uranus, castrating him with a sickle, and ruled during the mythological Golden Age, until he was overthrown by his own sons, Zeus, Hades, and Poseidon, and imprisoned in Tartarus.The symbolism of the sickle and castration denotes the ‘carving out’ of time cycles within Eternity so that individual life forms might be created within the universal life form. Each time cycle has a beginning, middle and ending, expressing the principles of creation, preservation and dissolution, whereas Eternity just is. In the Renaissance, Kronos became symbolised as ‘Father Time’, portrayed as an old, wise man with a long, grey beard, carrying an hourglass and wielding a harvesting scythe, head in the sky, is to convey the idea of time cycles and the evolutionof life forms from mineral to plant, animal, human and eventuallyangelic forms. It also conveys the idea that mankind is composed of alower, middle and higher nature, referred to by Plato and others as thebrute, intellectual and intuitive (or spiritual) natures of mankind,associated in the body with the abdomen, head and heartrespectively, of which the lower brutish ‘abdomen’ nature developsfirst and the higher spiritual ‘heart’ or angelic nature develops last interms of human evolution.

Another name for Kronos was Pan (‘Universal Being’). The symbolic portrayal of Pan as having goat’s hooves and legs, a human torso and head, and angel’s wings, standing on earth amongst nature but with head in the sky, is to convey the idea of time cycles and the evolutionof life forms from mineral to plant, animal, human and eventually angelic forms. It also conveys the idea that mankind is composed of a lower, middle and higher nature, referred to by Plato and others as the brute, intellectual and intuitive (or spiritual) natures of mankind, associated in the body with the abdomen, head and heart respectively, of which the lower brutish ‘abdomen’ nature develops first and the higher spiritual ‘heart’ or angelic nature develops last in terms of human evolution.

The Hierophant of the Mysteries

Kronos or Pan (Time) is known as the Hierophant of the Mysteries. He initiates us. He is teacher and tester. He takes us through time-cycles of experience so as to teach us the hidden wisdom and develop in ourconsciousness an understanding and knowledge of that wisdom, which wisdom is love (Eros). Full knowledge of love is self-knowledge, as we are created by love and out of love. Full knowledge is illumination, for love (Eros) is light (Phanes). Full knowledge means that we have become completely amanifestation of love, of Eros, and know that love by practising it, by living it. We live in love; we are theembodiment of love; we are love. When that state of initiation and evolution is reached, we will have become the younger Eros, son of and one with the Father or elder Eros. Another Greek name for Eros is Christos: hence thestatement by Jesus Christ: “The Father and I are one.” For this reason Time is said to bring forth the hidden Truth, which Truth is Love. “Living in truth” means living in love. Time helps and enables us to learn how to do this, for Time is the hierophant aspect of Love. 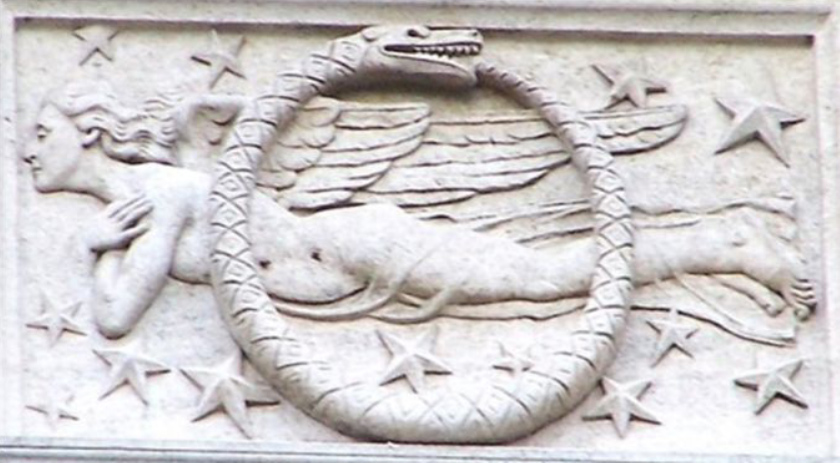 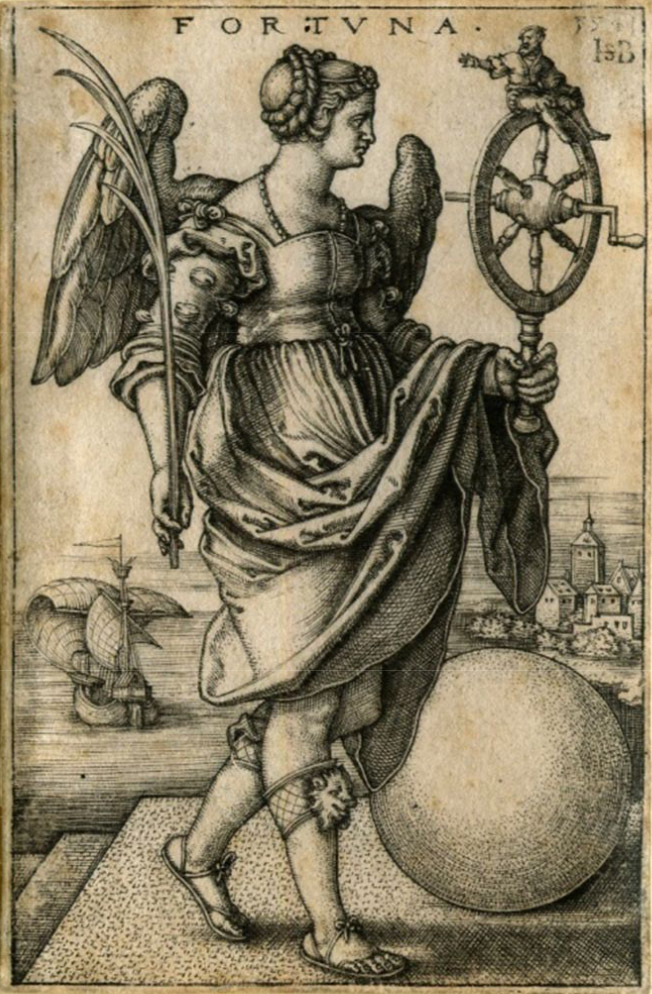 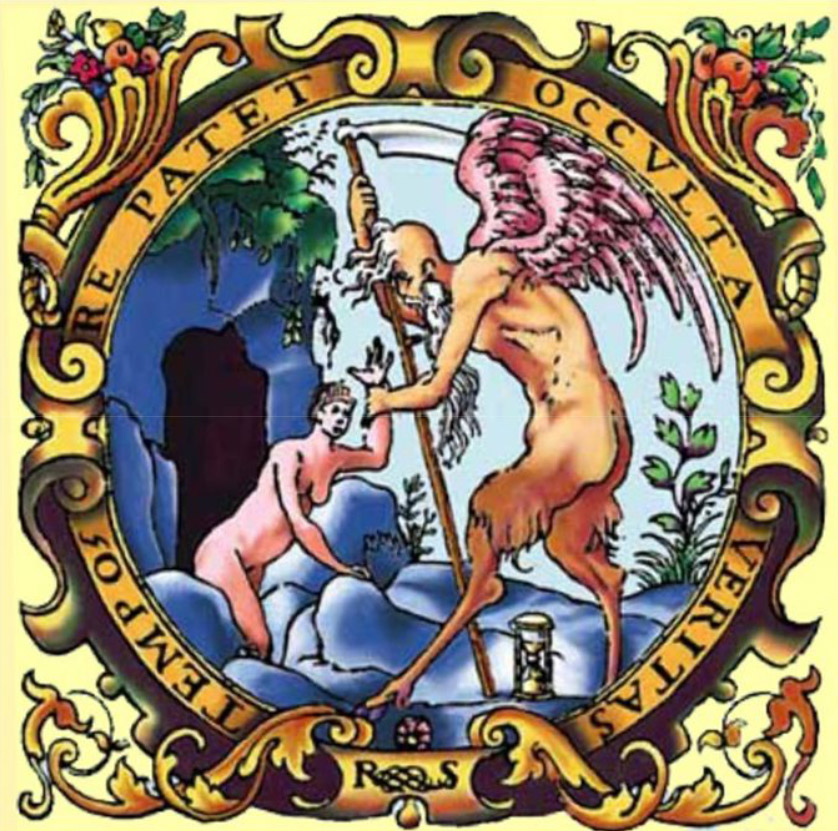