Hyperborea is a Greek name literally meaning ‘Beyond the Boreas’ but which particularly referred to ‘The land from which the North Wind blows’. Boreas is the Greek name for the North Wind and so, taken literally, it could be said (and was said by some) that this was a reference to the North Pole of the planet, although there is no actual land there. The name originates, however, from the mystery schools and refers to the Greek creation myth of Nyx and Boreas.

In the body this centre is associated with the alta-major chakra—the ‘gateway’ by means of which the Holy Breath is breathed from the heart of God into the heart chakra of the human body, thus inspiring us and giving us life. This movement of the spiritual breath from the alta-major chakra (associated with the nape of the neck and brainstem) to the heart chakra is, symbolically, southwards, and echoes the movement of Nyx and Boreas. In other words, in terms of the individual body (human or planetary), the alta major chakra is Hyperborea, whilst the Golden Egg laid by Nyx, from which Eros is hatched, refers to the heart chakra.

Thus the British Isles are referred to in myth as Europa or Maia, both names associated with the Pleiades, which symbolise the alta-major chakra. Maia (‘Mother’) is synonymous with Mary. She is the mother of the Christ child, known also as Eros, Mercury or Hermes. Hence also why the British Isles are referred to as ‘the Dowry of Mary’ in Christian Catholic tradition—the land having always being associated with the goddess or queen in ancient tradition.

It is almost certainly because of this role that the British Isles plays in the world chakra system that it was chosen as the place to which the God-men from other spheres and planets first came 18 million years ago to anchor the Ancient Wisdom—a wisdom that still lies buried deep within its landscape, waiting to be rediscovered, re-awoken.

The story of these God-men or Masters from other planets, who came on planetary rays as teachers and guardians of evolving humanity, is contained in the mythology of Arthur (Ar-Thor) and his Knights of the Round Table and their feminine counterparts. Arthur is the ancient mythical Hyperborean King, representative of the Sun King or Solar Logos. His teachers are Merlin and Morgana, the Arch-Priests of a yet higher evolution and the personifications of the Holy Breath of Wisdom. To rediscover and reawaken the wisdom that lies buried in Hyperborea/British Isles is synonymous with reawakening the Spirit of Arthur. 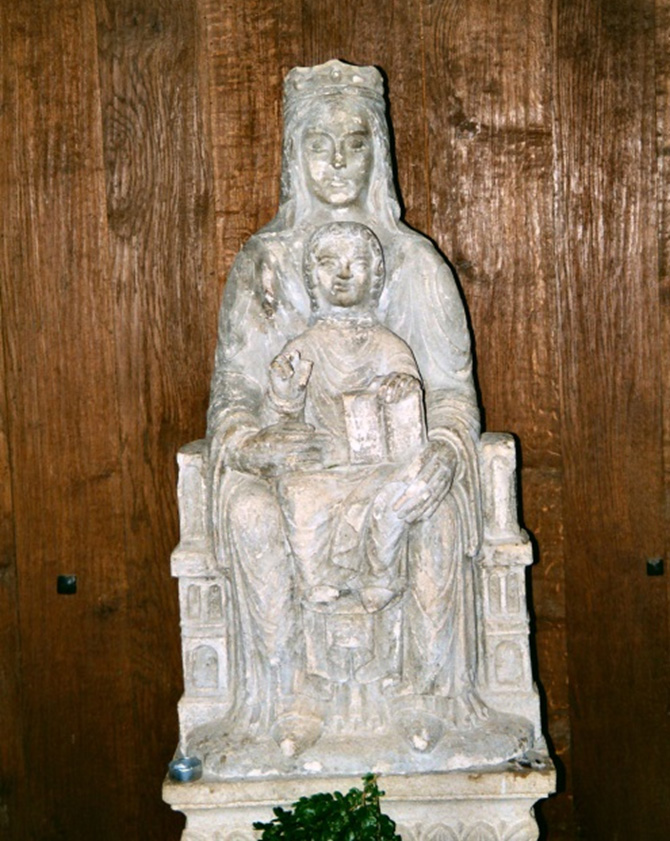 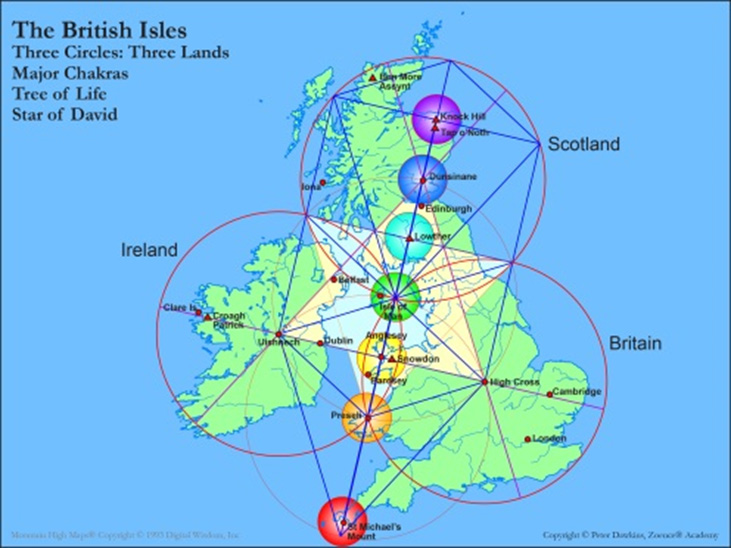 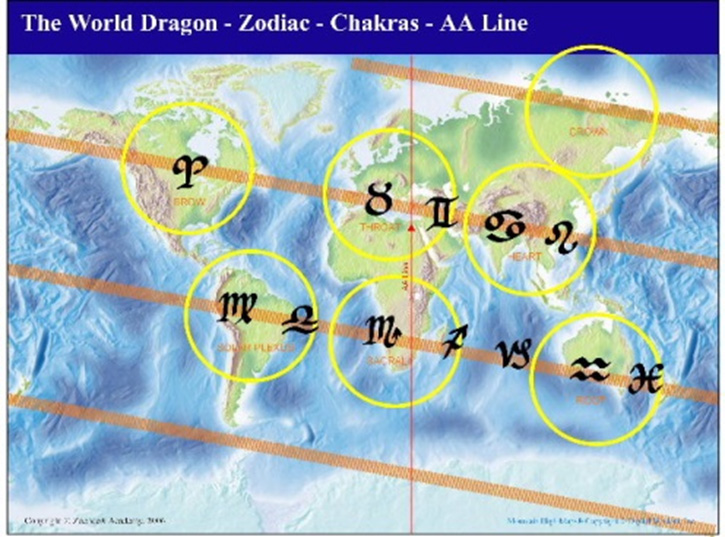