Nestling at 7,000 feet (2,300 metres) at the base of the Sangre de Christo Mountains in the southern part of the Rocky Mountain cordillera, Santa Fe is not just the capital of New Mexico but also the USA’s oldest capital city and the second oldest surviving city founded by European colonists, having been established as a settlement in 1607 and a capital in 1610 by Spanish explorers. It has a rich cultural heritage and is well-known as a centre for the arts and a home to many fine artists. The city has world-class museums and art galleries, and a splendid selection of good restaurants and shops. Its art market is the third largest in the United States (after New York and Los Angeles). There are also health spas and great skiing opportunities on the nearby mountain slopes.

Santa Fe lies at the southern end of the Rio Grande Valley, with the Sangre de Christo range to the east and the San Juan and Jemez mountain ranges to the west. This important valley has been a highway of life and home to many cultures for several millennia. Not far from Santa Fe and in the centre of the Jemez Mountains is a great collapsed crater, the Jemez Caldera, the remnant of a still-active super-volcano that is estimated to have been nearly three times higher than Everest and which erupted 1.4 million and 1 million years ago, helping to shape the Jemez Mountains.

Geomantically, the Rio Grande Valley and Jemez Caldera comprise one of the most exciting and energised areas of North America. The Jemez Volcanic Field, including the calderas, lies above the intersection of the Rio Grande Rift, which runs north-south through New Mexico, and the Jemez Lineament, which extends from south-eastern Arizona north-east to the westernmost part of Oklahoma.

In native American tradition this area is known as the ‘fire’ area of North America, which is balanced by the ‘water’ area of the Great Lakes—although how well this balancing takes place also depends on the conscious help that can be given by human beings. 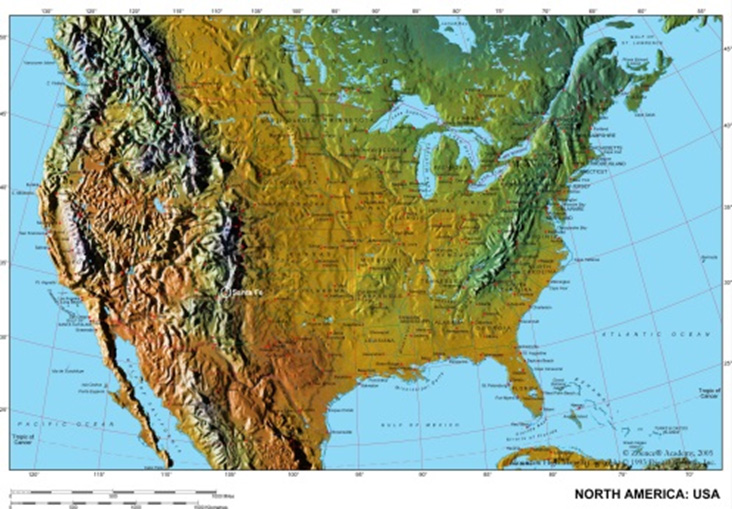 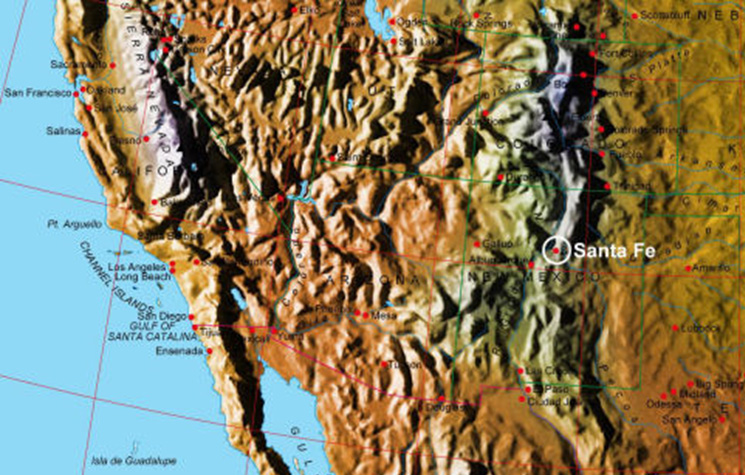 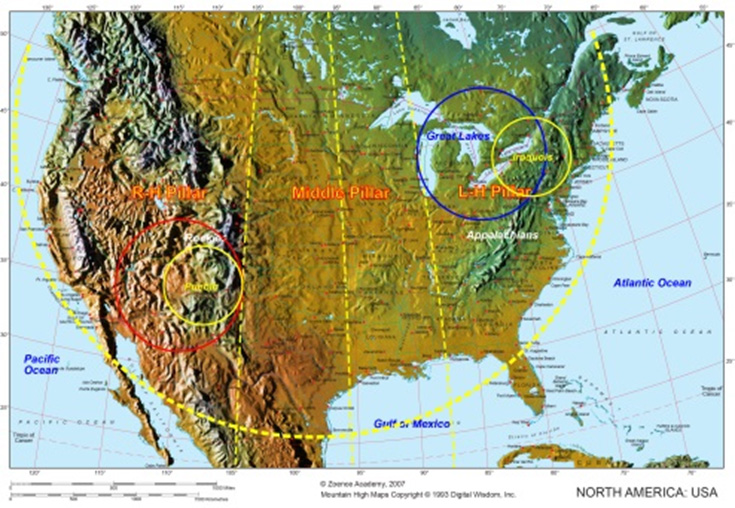