Just as the human being can construct a light body, so can the planet—with human help. The light body referred to is not one of physical light but one of etheric light. Ether (i.e. alchemical ether, not the physical substance of that name) is both the source and the quintessence of the four basic alchemical elements of matter, which quintessence is light.

As the source material, ether is dark or darkness itself, without form, referred to by the Greeks as chaos; but as light it is the pure substance of the immortal body of light, disposed into an exquisitely beautiful form of life by the energy and wisdom of love. The process of turning the darkness into light involves the chaotic dark ether becoming the four basic elements which then interact with each other in an ‘alchemical process’ until harmony, then beauty, then joy and illumination (i.e. light) is achieved. In the first instance this refers to metaphysical light—the light that illumines the mind and whose speed of motion is faster than that of physical light. Of this there are many grades or levels, the highest being the unlimited speed and omnipresence of divine light that is everywhere all at the same time, in the ever-present Now. Ultimately even the physical body can be turned into a body of light, physical and metaphysical, as has been demonstrated by great master souls such as Enoch, Elijah, Jesus and Babaji. But all this depends on manifesting love, and the level, intensity and wisdom of that love, for light is the radiance of love.

Whereas the four basic elements of fire, air, water and earth have inherent geometric forms known as the first four Platonic Solids—i.e. the tetrahedron (fire), octahedron (air), icosahedron (water) and hexahedron or cube (earth)—the ether or quintessence (the fifth element, light) has the dodecahedron as its geometric basis.

Just as this geometric structure of etheric light underlies the form of the human being and can be seen in the proportions of our physical body, so also does our planet have this structure of light. In both cases it is in the process of being created, transmuted from the four basic elements by means of the alchemical process of life in which we all participate, including the whole planet.

The spherical Planetary Dodecahedron was first hinted at and cryptically described by Plato, who asserted that it was a secret of the mystery schools. He described it as the geometric basis of the world's body of light or paradise on earth. Such a body is a real thing, for dark ether can be turned into light when it is enabled to express harmony, beauty and love as fully as possible. Our human body has an etheric counterpart which can be transformed into a body of light by right effort. So also has the planet.

The work of building the planetary light body or temple of light was begun many millennia ago, and has been continued by many cultures and initiatory societies the world over. Its science, though, has often been kept a secret or deliberately shrouded in mystery, or simply overlooked. In geomantic terms, it means assisting the etheric body of the planet to find its natural expression of harmony, order and beauty, in which the dark ether (its subtle substance) becomes a form of quintessential light.

Because of the special time we live in now, at the beginning of a new Great Age, there are extraordinary opportunities for transmuting the old thought forms and energies into a shining new consciousness and state of being. It involves not only right emotion, thought and living by human beings, but also a true companionship with the earth itself—a friendship with each other and the landscape. A key to this is the outpouring of love and the creation and sharing of joy: but this has to be worked at, and is an art in which pilgrimage and the landscape play an important part. 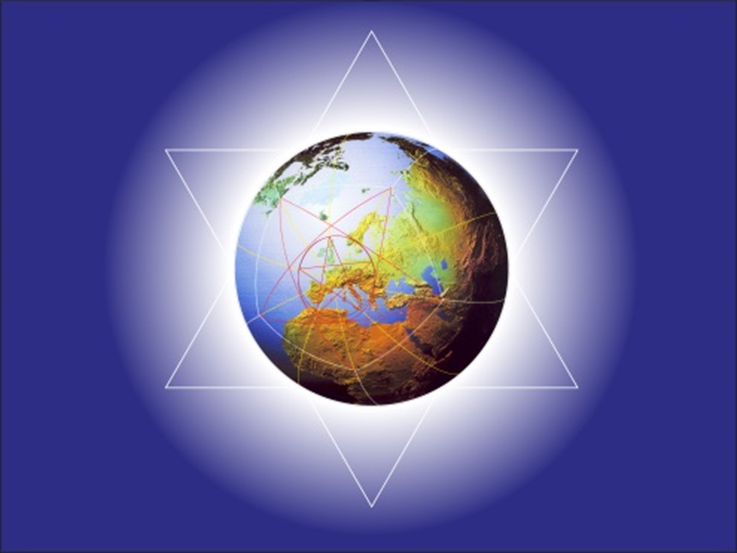 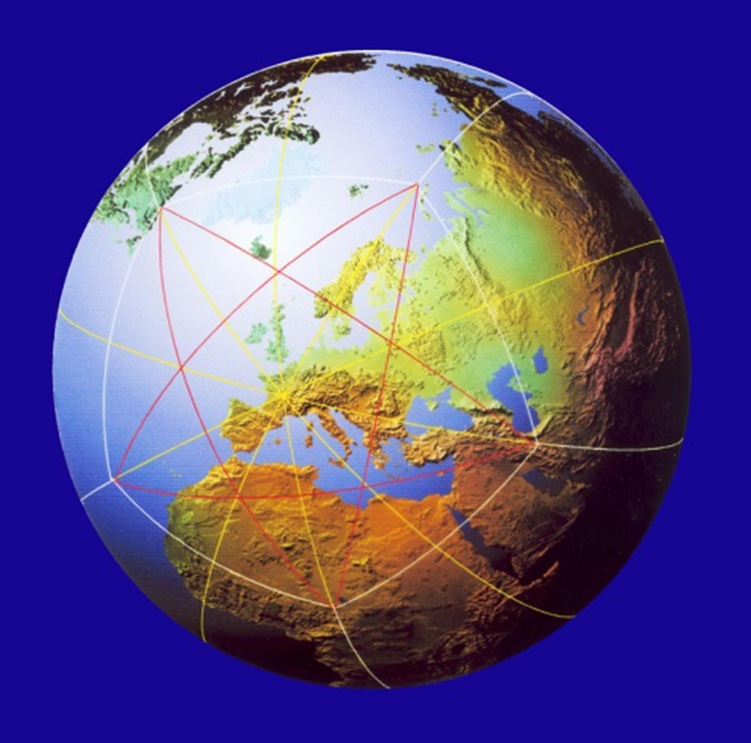