The Swan Flight through the Seven Heavens of the Rosicrucian Mysteries: The Second Heaven 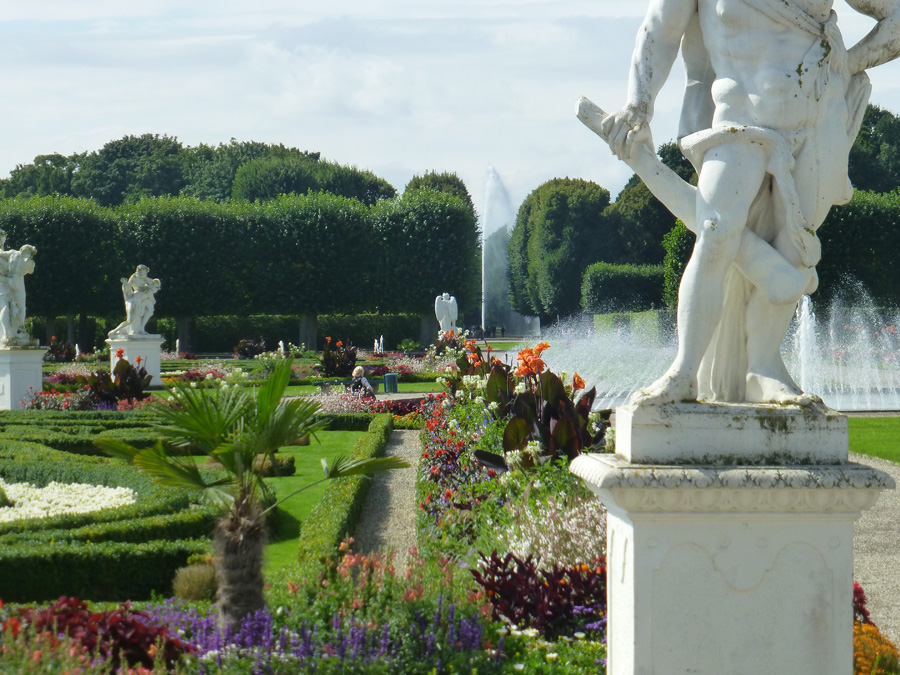 2022 is the third year of a 12-year ‘end of time’ period (2020-2031), referred to as the Jupiter-Kalki-Kali cycle, in which the world is being severely tested, so as to bring about a repentance sufficient for divine mercy or grace to rescue human hearts, minds and souls. During this time it is possible for human consciousness to be raised an octave, note by note, so as to be suitably inspired to do the right things, the things that are needed to build a better world.

To help this process, we are enacting a mystery in the landscape of Europe, the throat chakra of the world, in which the ‘Swan’ landscape temple of mainland Europe plays a key role. As the Swan flies (metaphorically) higher and higher, it sounds the creative Word. This is the ‘Swan Flight’ and ‘Swan Song’.

The octave consists of seven full notes and five half-notes. Each full note is a level of the metaphorical/metaphysical ‘Pyramid’ that is being raised on the ‘Foundation Stone’ of the Exterland Zodiac, a landscape zodiac centred on the Externsteine that functions as the throat chakra of the Swan of Europe. The raising of the Pyramid symbolises the flight of the Swan, which in turn is associated with the landscape stretching between the Exterland Zodiac and the area of Schleswig, the alta-major chakra of the Swan of Europe.

The octave began in 2020 with the half-note E♭. Last year (2021) sounded the first full note (E). This year (2022) sounds the second full note (F), associated with the second level of the Pyramid and second heaven of human consciousness. This ‘Swan Flight’ weekend event of Zoom talks and site visits celebrates this second level, with visits to meaningful sites in the landscape and the historical Rosicrucian movement that prepared the way for what is happening now.

In the European Mystery story, the Swan is born as a result of the love affair of Europa and the Bull, who are represented in the landscape by the British Isles (Europa) and mainland Europe (Bull). The Europa and Bull myth is the Dionysian myth, wherein the bull calf, child of its parents, is attacked by Titanic forces and torn apart, but with its heart rescued by Pallas Athena and raised to become the Swan, Dionysus. Europe is acting out this myth right now.