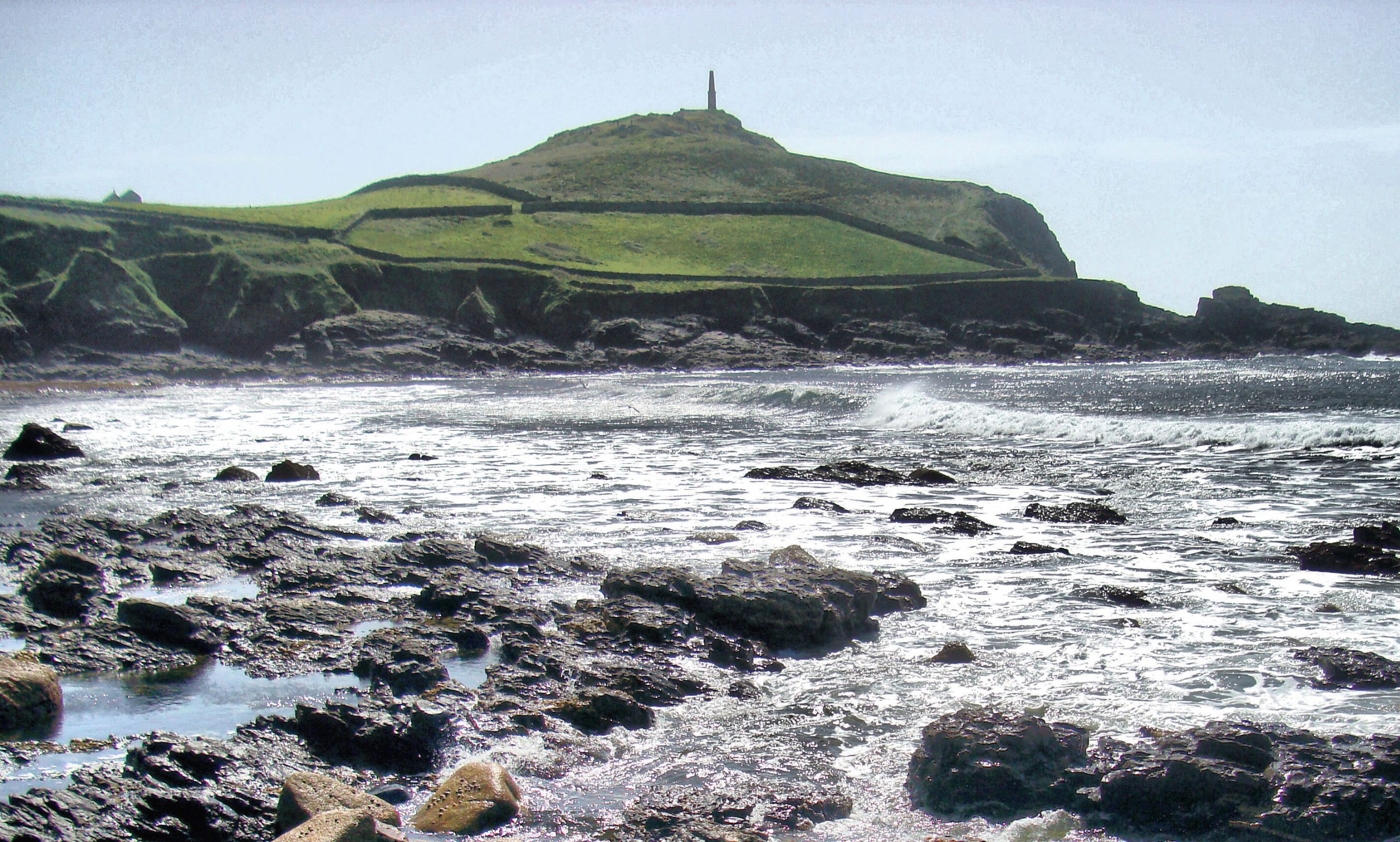 A Midsummer weekend in Penwith, Cornwall, led by Peter & Sarah Dawkins, and Swami Aliananda Paramahansa
This will be a weekend of celebrating the poetic inspiration of the land in beautiful Penwith, the western end of Cornwall and root chakra of the Three Lands (Scotland-Ireland-Britain) of the British Isles. Ceridwen’s cauldron is symbolic of the land, and is a holy grail whose magical contents inspire those who drink of it with poetry, prophecy, vision, beauty, wisdom and knowledge, which is enlightenment. The Celts called this Awen.
The great goddess of these Three Lands was known to the Celts as the Triple Goddess, Ceridwen. Her nine maidens or attendants breathe on the fire beneath the cauldron so as to keep the brew at the right temperature. The root chakra of the British Isles is a prime position for breathing on this fire, which lies beneath the cauldron, to help the land become beautiful and those within it, who partake of its magical potion, to achieve Awen.
There is, of course, a deep wisdom, knowledge and underlying power in all this. We will explore this and the landscape with meditations, talks, teachings, kriya yoga breathing, Paneurhythmy, excursions to key geomantic and poetic areas of the landscape, and with anything else we are inspired with.